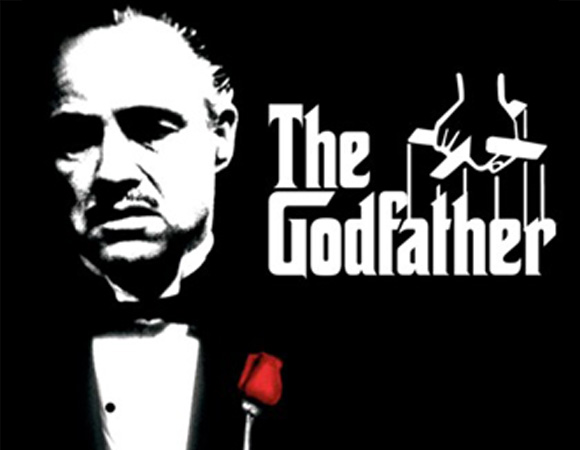 A Lesson You Can’t Refuse

Like so many fans of The Godfather movies (I and II, but definitely not III), I find myself quoting Francis Ford Coppola’s cinematic masterpiece in numerous situations. In fact, I have often said many of the challenges I have faced as a leader can be looked at or put in context by scenes or quotations from The Godfather. I explore these lessons in my new book, Lessons in Leadership.

Great leaders must be disciplined communicators. A president-in-waiting, more specifically President-Elect Donald Trump, is no longer a candidate involved in a campaign. He is about to become the leader of the Free World, so what he says and how he says it matters more than ever before. What he tweets and when he tweets has impact in ways that I’m sure he never imagined.

I appeared on FOX News Tuesday morning to offer commentary on the presidential campaign as well as my new book, Lessons in Leadership, and frankly, the lack of leadership in this race. In the segment I also touch on the question of media bias. Here’s how I see it… has there been some media bias in this campaign? Yes. I would say that Hillary Clinton’s email controversy, the WikiLeaks fiasco, the

I’ve held off on writing a Lessons in Leadership column in connection with the 2016 Presidential Campaign. Yet, it would be irresponsible of me not to write this one following the third presidential debate. Frankly, I’ve waited for all three debates to 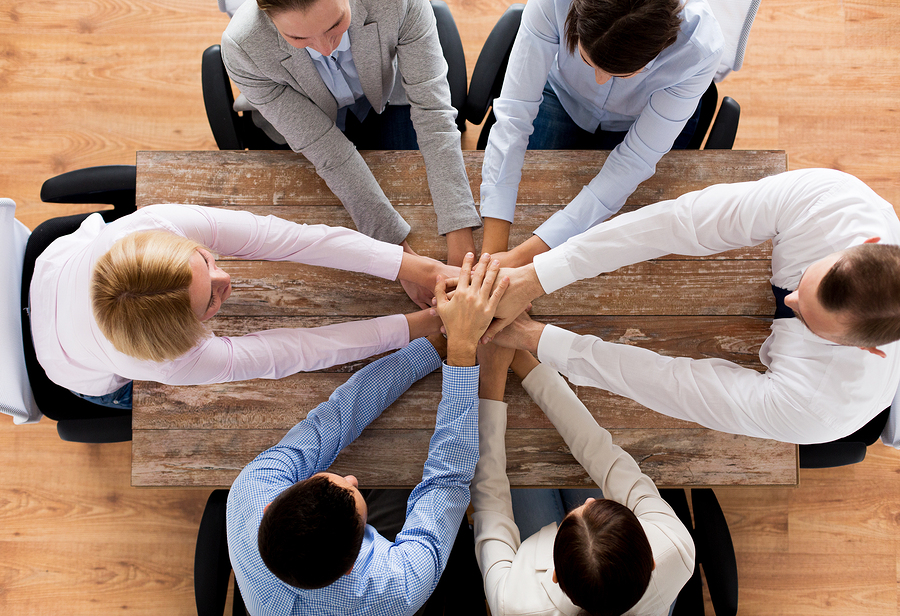 As leaders, it’s important to proactively and consistently connect with others on a personal and human level, not only as employees or as paying customers, but as people who are a big part of our success. Consider the following actions you can take to have a more personal connection with those around you: