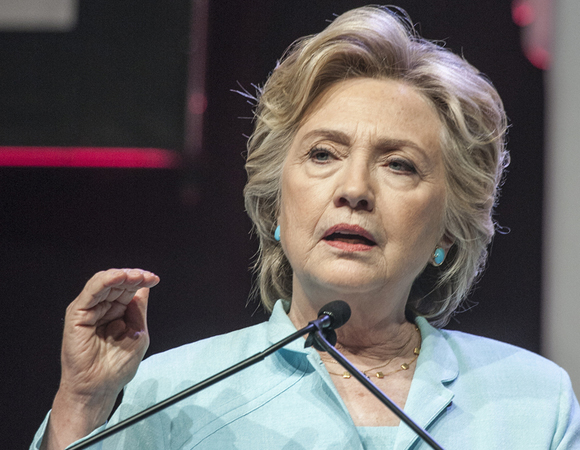 People often ask what the connection is between leadership and communication. The answer is simple—You cannot be a truly great leader without being an exceptional communicator. The link between the two is undeniable and should be obvious to most, yet, it often gets missed. Sometimes people think being a great leader is about being the smartest person in the room. It isn’t. Great leadership is about connecting with others and creating a sense of confidence and camaraderie with team members. None of this happens without exceptional communication skills, which involves more than giving a great speech.

John Maxwell is one of the country’s top authorities on what makes for a great team. In his book, “The 17 Indisputable Laws of Teamwork,” Maxwell talks extensively about the “law of communication.” Simply put, his argument is that great teams require great leaders who create an atmosphere and environment where people communicate on every level. As Maxwell says, “effective teams have teammates who are constantly talking with one another.” His theory is that interaction fuels action because the more people share information, the more they learn; and the more they learn, the more they identify opportunities to address existing problems, challenges or opportunities.

But exceptional communication on a team requires more of its members as well as its leader. A team leader’s communication must be clear, consistent and concise. Being consistent means having your actions match your words and vice versa. It also means having a style of communicating that doesn’t radically change from one day to the next because of your mood or the circumstances around you change. Being clear sounds simple enough, but how often do team members in an organization not know exactly what the leader wants from them? Being clear requires that before you communicate, a leader understands exactly what his message is. Sometimes that means simply saying; “I’ll get back to you when I have a clearer sense on how we should proceed.”

In terms of being concise, it is one of the greatest leadership challenges. We often ramble on because we are not clear what we want to say. Great leaders communicate with efficiency. That means they use the fewest words to send the most powerful message. This goes beyond being curt or abbreviated in our speech, rather, being concise requires that we sift through a range of things that may be in our head and determine what we want to say. This takes hard work and strategic thinking.

However, another aspect of being a great team leader involves our willingness to receive criticism and feedback that we’d rather not hear. John Maxwell quotes one of the most dictatorial leaders in the movie industry, Samuel Goldwyn who once said, “I want my people to speak up and be honest, even if it costs them their jobs.” Goldwyn clearly takes it to the extreme, but there is an important message here—leaders who want “yes men” are dangerous. They encourage you to tell them what they WANT to hear, and not what they NEED to hear. Being a true leader means being an exceptional listener, which requires you to be open to criticism. It is this criticism and feedback which helps you improve and grow as a person and as a leader. When you don’t listen in this way, team members will not communicate directly with you and it will create a culture of employees not being honest with each other. Receiving, accepting and giving constructive feedback is critical to a team reaching its potential. This is once again another “indisputable law” of leadership and communication that all of us must work on.