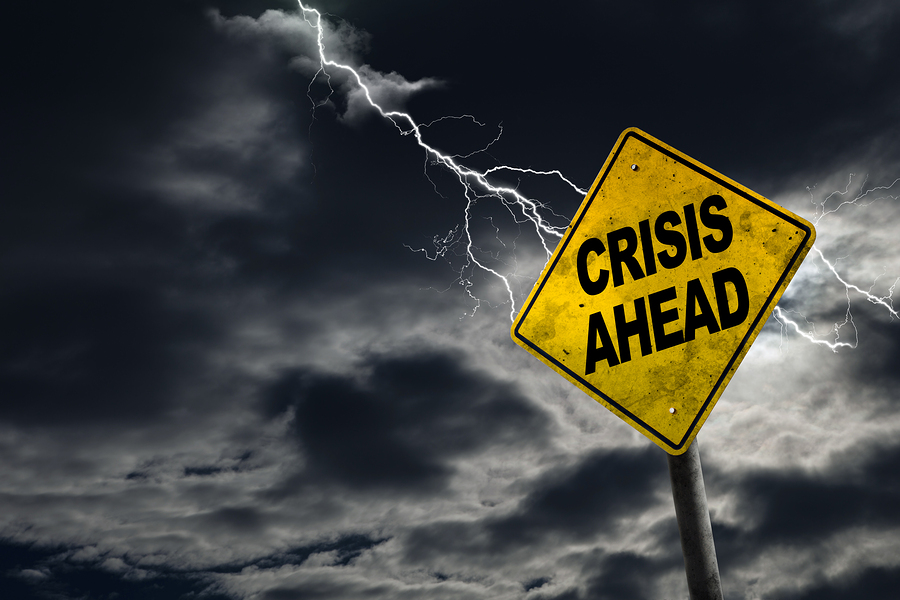 Ferguson, Mo., population 21,000. Who would think that such a small community would wind up as the media epicenter of the nation? It did, however, because of a tragic incident involving a young African-American man, Michael Brown, who was shot and killed by a white police officer in a case that has captured the attention of millions.

While this case will play out in the legal system and in the court of public opinion, it also demonstrates some extremely important crisis lessons for every organization that thinks it is immune from such pressures.

Immediately after the shooting, officials in Ferguson had their backs against the wall, needing to communicate to multiple audiences in a high-stakes game. But clearly, they were not prepared for this challenge — as is often the case with small organizations, be they in the public or private sector, that don’t see crisis communication as a top priority.

The initial message from Ferguson officials was intentionally vague, omitting a variety of details. Was this because of an investigation that clearly would follow? Or was there no strategic reason behind it? That’s unclear, but every major media organization wanted to know what Ferguson officials had to say.

What complicated matters was the decision by Ferguson police to release surveillance video showing Brown allegedly stealing cigars from a convenience store just before his death. One imagines law enforcement officials wanted to show a direct link between that incident and Brown being shot, but later information indicated that the officer who shot Brown was not aware of this alleged theft.

In a complicated and challenging situation such as this, every decision about what information is released (or not) must be based on sound logic and a cost-benefit analysis. The pros and cons must be carefully measured because the stakes are so high.

The Ferguson municipal government had no professional communication or media team in place to handle such a crisis. In fact, it wasn’t until nearly a week after the incident that the town hired a public relations firm to help manage the situation.

When it comes to crisis communication, here are some universal lessons we can take from the Ferguson incident: