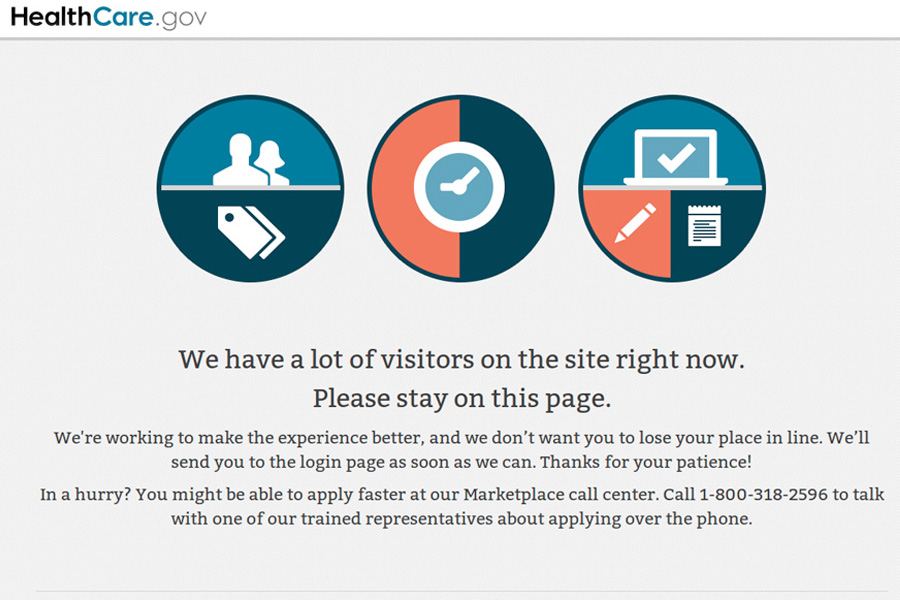 This past year did not disappoint when it comes to communication faux pas and PR blunders. They came in all forms and in every professional arena and, as always, offered some lessons for the rest of us about how NOT to communicate in public.

During the same forum, Deen asked an African-American employee, Hollis Johnson, to join her on stage while noting he was as “black as this board,” referring to the dark backdrop behind her. Ultimately, Deen would say she was being misunderstood, even though she apologized for her comments.

The lesson here is clear. Talk about what you know. Don’t communicate publicly on subjects outside your area of expertise. Sure, you have a right to communicate your opinion, but in business, people also have a right not to associate with you because of that opinion, if they believe it will hurt the organization’s brand. This is a lesson all of us who work for someone else must always remember when communicating in any public forum, including the Internet.

Steve Adubato coaches and speaks on communication and leadership and is author of the new book "What Were They Thinking? Crisis Communication: The Good, the Bad and the Totally Clueless" (Rutgers University Press). Write to him at The Star-Ledger, 1 Star-Ledger Plaza, Newark, NJ 07102.